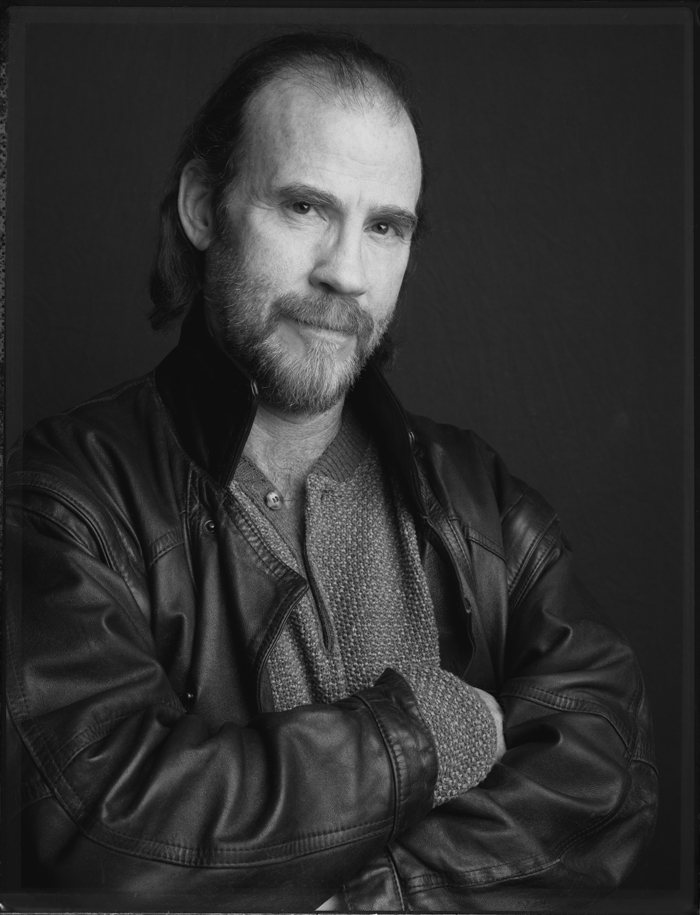 REVIEWS:
By Brady Smith-“The Scene” Magazine
Like a fine single malt, music seems to get better with age. Kenny Perkins’ Wild Frontier siphons a plethora of old and new genres into a barrel and waits until it produces a taste pleasing to all the senses. B.B. King blues, Ben Harper alternative and Van Morrison lyricism underpin the slew of distorted guitars, rhythmic drums and raspy-yet-trained vocals that bite through the full-bodied album.
Most artists try and spread their strongest songs throughout the album, but Perkins throws hits in your face time after time as if he has something to prove. “Tiny Distractions” is the pop hit of the album; carrying smooth guitar licks along with a drizzle of dynamic lyrics creating buoyant acceptability. But the album is much deeper than the opening track would lead you to believe. “Need to Believe” beckons southern blues-rock to its forefront while holding true to the album’s formulaic style.
The trail of hits starts to whimper out past the halfway point, but not to the point of lessening the album’s impact. “Blind Lead the Blind” conjures up images of flying pigs and rolling thunder, but the strong lyrics don’t cover up the lackluster, plain musical composition in the back. “Who But An Angel” showcases layered vocals that mimic Van Morrison’s distinct voice, but it seems to be a track that Van himself may have tossed out.
Still, Perkins shows that he was raised during one of the greatest generations of music. This is something that my mother would dance to – and relentlessly force me to join her in – but when she heads to bed, I’ll be dancing to it too.

Chris K. – DJ KRFC Fort Collins, CO
RIYL: John Hiatt, Van Morrison, Delbert McClinton, Leon Russell
Notes: You know those times when it’s all about the mood? A nice 12 year old single malt .. maybe a snappy Shiraz .. and for those who have the taste-buds a nice thick cigar that might be more about the pungent aromatics than a more sensible smoothness. There’s always that bite, that tongue going crazy, the senses perking up a bit… the heart jumping at the sensations that follow. And love … gotta have the love thing going … but not a new love, an old love – one that has settled in and become accepting of your own unique way of saying things in the morning, when the throat is still rough and slightly scratchy from the scotch and cigars of the night before. That’s the vibe I have gotten this past week from listening to Kenny’s new album on repeat mode in the office… with the lights down low, while chatting online with my wife who’s visiting family back east for the Thanksgiving/Christmas holidays. And, not to overshadow the fine work that Kenny does on this, his second full length, but perhaps part of the reason for this album sounding so “classic” is the work that producer John Macy (John Common & Blinding Flashes of Light, Richie Furay) brings here — mixing the whole thing on Lonnie Mack’s 1979 NeoTek console and lending pedal steel on a track (Let Me Know, track 8)… simply luscious and… well … classic … vintage … an old scotch, a nicely aged wine … a nicely wrapped cigar … and a warm and inviting wife … a little soft glow .. and a wonderful soundtrack to the night .. or in Kenny’s words – “Like a Raphael Madonna, you came when you heard me call.” WOW… All I can say is, hell of a nice album Kenny … really. – 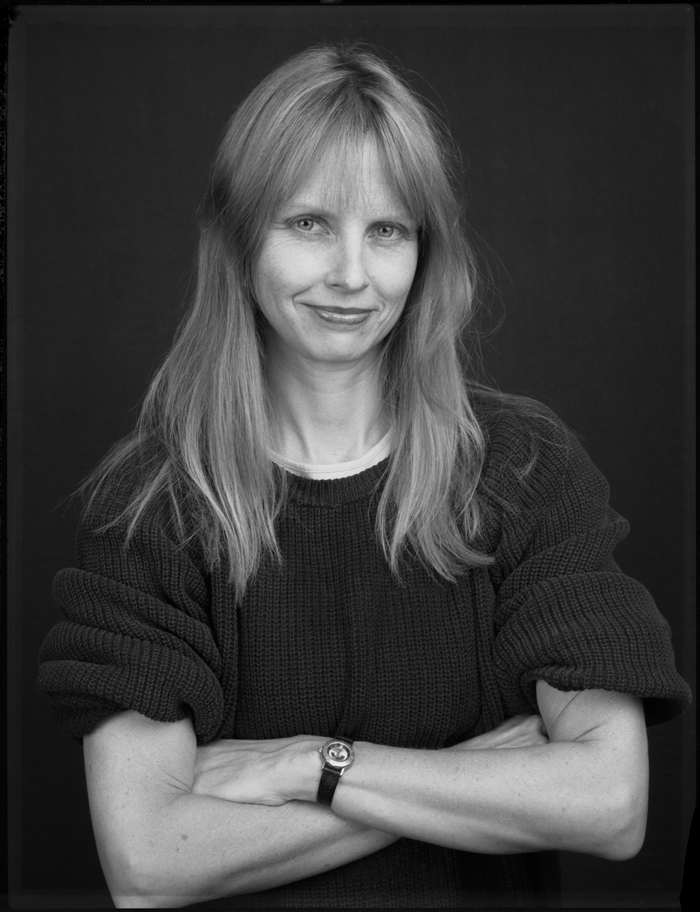